Therefore, it is crucial to understand the strengths and weaknesses of each of these tools in order to choose the suitable one for specific tasks. 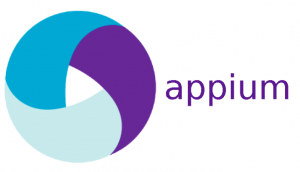 To run the test, Appium uses the WebDriver interface which supports C#, Java, Ruby and many other languages that belong to the WebDriver library. The tester is also able to check initial applications written with the Android and iOS SDKs, mobile web apps, and hybrid apps that contain web views. As a cross-platform tool, it allows developers to reuse the source code between Android and iOS. 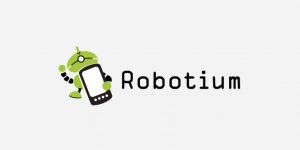 Moreover, it automates many of Android’s operations and creates solid test cases in a minimum of time.

Multiple Android activities can be handled in parallel.

Robotium can create powerful test scripts in minimal time, without having a deep knowledge of the project.

You can even run test cases on pre-installed applications. 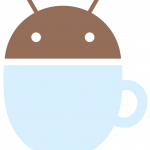 Espresso is one of the most popular mobile testing frameworks. Created by Google and integrated with Android Studio, this mobile application testing tool is familiar with anyone who develops native Android applications. Like TestComplete, this framework has several options for test script generation, but with Espresso, you can create Android UI tests only.

Has a simple and flexible API 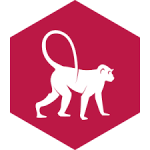 Next, MonkeyTalk automatically tests the functionality of Android and iOS applications.

Even non-technical people can run tests on this application because it requires no in-depth knowledge of programming and scripting. The scripts of MonkeyTalk are easy to understand, therefore, tester can also generate XML and HTML reports. Besides, it takes screenshots when the failure occurs. In addition, MonkeyTalk supports emulators, network devices and tethered. 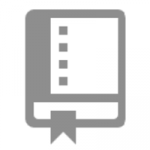 EarlGrey is a native iOS UI automation test framework that enables developers to write clear and concise tests, developed and maintained by Google.

With this framework, testers have access to advanced synchronization features. For example, EarlGrey automatically synchronizes with the UI, network requests, and various queues; while still allows the developer to manually implement customized timings.

Synchronization: From run to run, EarlGrey 2.0 ensures that you will get the same result in your tests, by making sure that the application is idle. These tasks are executed by automatically tracking UI changes, network requests, and various queues. In addition, EarlGrey 2.0 also allows you to manually implement custom timings.

White-box: EarlGrey 2.0 allows you to query the application under test from your tests.

Test automation is a complex process, and its adoption requires all the team members to put in a great deal of effort and time. The success of automated tests, however, mainly depend on the mobile testing tools you choose.

While looking for the right tool or framework for writing test scripts, pay attention to its features. Be sure to pick a reliable solution that allows different options for test creation, supports multiple scripting languages and mobile platforms.