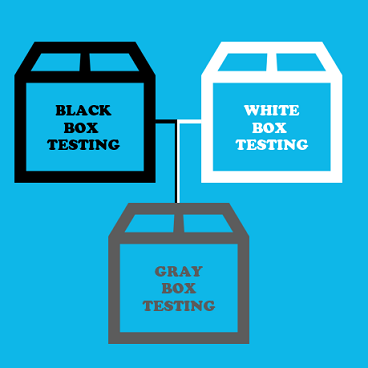 Any one software product is definitely at fault because software products are built by humans. Therefore, an independent person, group, or organization will need to be tested to see if the product has any problems or errors. For software testing, we need to have effective testing strategies and techniques for each level of testing. Software testing consists of two parts that require different skills, white-box testing and black-box testing.

1.What is White box testing

White box testing is a software testing method in which the internal structure, design or implementation of the item being tested is known to the tester. The tester chooses inputs to exercise paths through the code and determines the appropriate outputs. So Programming know-how and the implementation knowledge is essential.

White Box Testing method is applicable to the following levels of software testing:

However, it is mainly applied to Unit Testing. 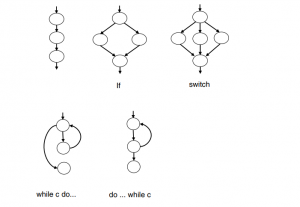 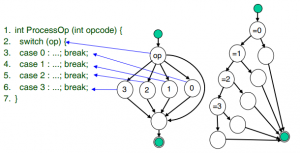 5.2 Testing based on control flow

For example: the following code

only one execution path, but very long